You are here: Home / History

During the Summer season of 1995, our church was born in the heart of our pastor James R. Bowers. For several months he searched for land that could be purchased to build a church, but he could not find affordable land. He almost gave up because land was so expensive; he, himself, had only a few thousand dollars and his faith in God.

It was not until early 1996, while talking to a friend about his heart’s desire, that his friend’s grandson heard of his desire to build a church. A few days later, Brother Bowers received a card from the young grandson with a twenty-dollar bill and a note inside that said “I want to help God and Preacher Jimmy build a church”.

With a renewed faith, the search for land was on again. A few weeks later, Brother Bowers was talking to his barber who told him about some land owned by Darlene Payne that might be for sale. Immediately, he went to her home to talk with her. After one more week of prayer, he agreed to buy the land.

The next week a request was filled out for the use of Chuckey-Doak High School and was approved by the principal and the school board. On March 7, 1996, a meeting was called to establish a new church; 16 people were present. At that meeting, the church was established; 4 trustees, a clerk, and the pastor were elected. The church would be named NEW HAVEN CHURCH.

The church had its first service March 17, 1996, with 21 people present. The church voted to buy the property soon thereafter. The church continued to grow in number. On May 19, 1996, ground was broken for the new church building. Limestone Construction Company was given the contract to build the new church, containing 6,528 square feet of space. On December 15, 1996, we moved from the school into the new church with 268 people present for the service. Then, on February 24, 1997, our church dedication was held.

Many Thanks to the hundreds of people who made contributions to this work and to those who are still supporting this work. 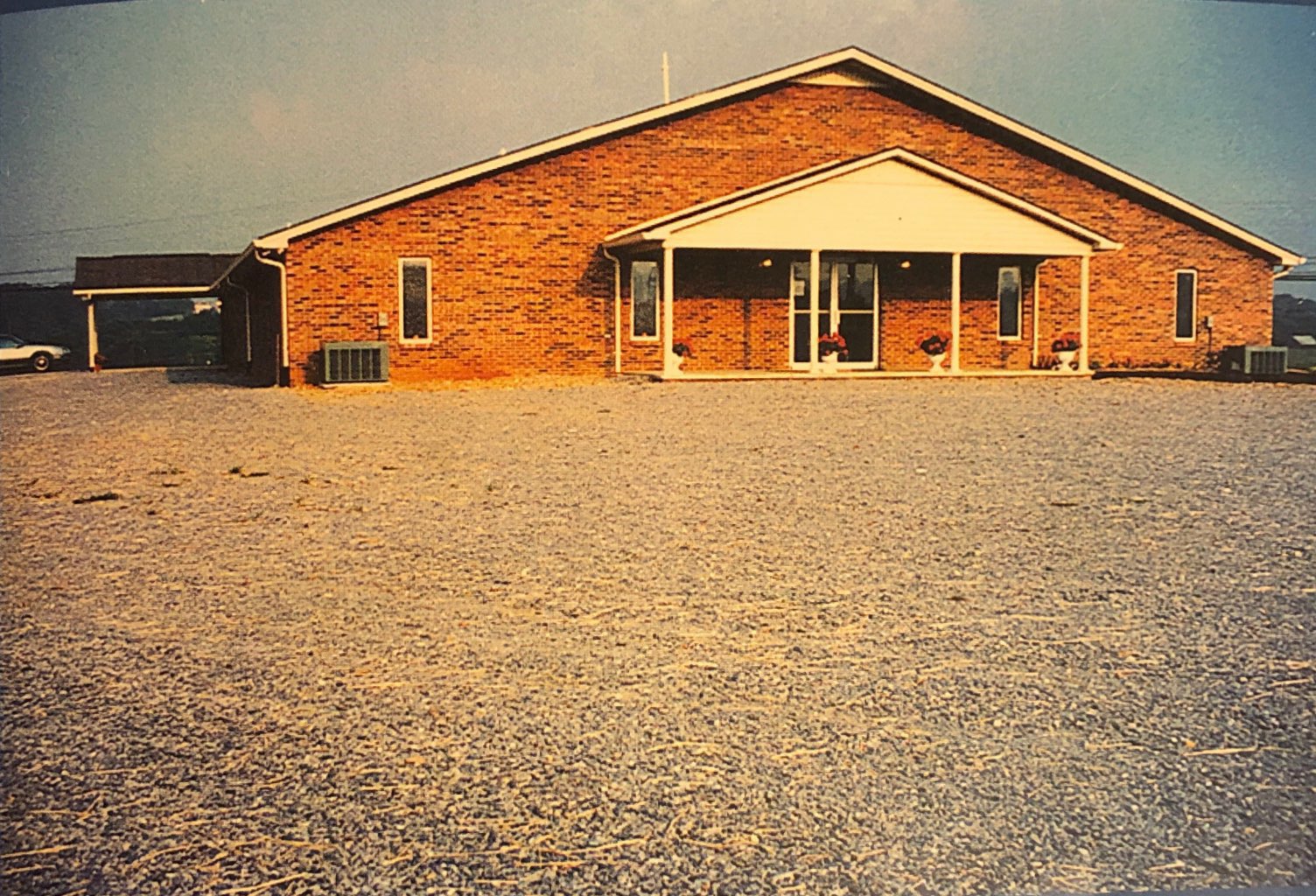